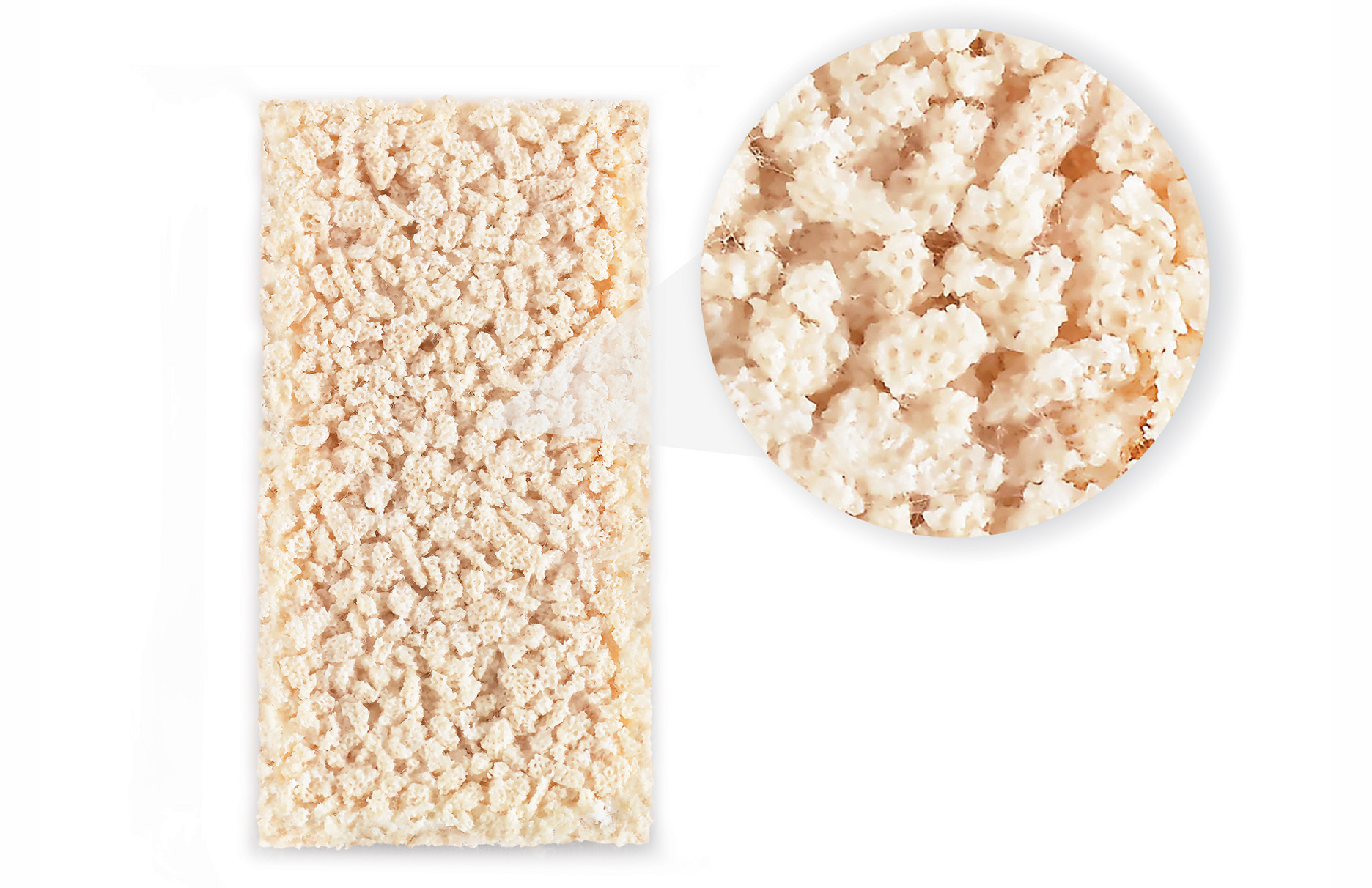 Improve the bone formation response by taking a critical look at the function, granule density, and porosity of the synthetic bone products you choose.

The Challenge of Bone Graft Granule Density vs. Handling 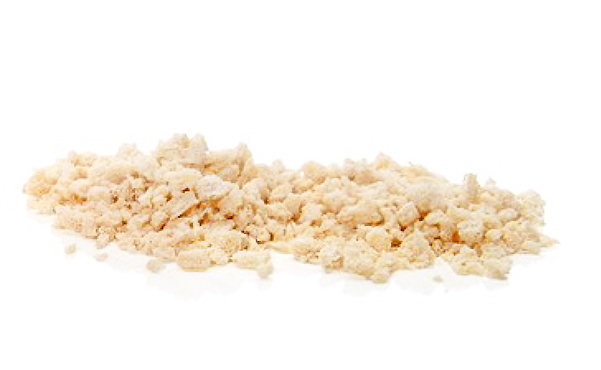 Handling and granule containment were improved with the introduction of moldable and flexible synthetic bone graft products that combined the individual granules with a carrier. This resulted in putty and sheet products that significantly improved the interoperative handling and ease of use of these products.

In most surgical applications, a synthetic bone graft material is not just simply implanted at the graft site. The area is first prepared by the surgeon to facilitate a proper bone formation response. This is typically accomplished by modifying the bone graft surface using burrs, drills, and/or saws to expose a uniform surface free from soft tissue and initiate a healing response.

In the case of fusion surgery at a motion segment (e.g., foot, ankle, and spine fusion), the graft site preparation plays a critical role in obtaining an optimal bone formation response. Fusion surgery is typically performed to treat arthritic joints in the foot, ankle, and hand, or at a degenerative intervertebral space in the spine. At these joints, the bone is covered by a layer of cartilage. Placement of bone graft material on a cartilage surface will not result in a new bone formation response, and a non-union will occur.

Therefore, it is particularly important in fusion procedures to fully remove the cartilage and outermost layer of cortical bone (decortication). This process exposes underlying cancellous bone and marrow (called “bleeding bone”). Although this technically “damages” the bone, it also initiates a cellular healing response that is beneficial for the bone formation response.

The bone formation response is summarized in the following sequence:

The bone in-growth process occurs at all areas where the bone graft materials are directly contacting the surrounding bone. As a result, synthetic bone graft products with higher granule density will have more contact with the surrounding bone and can elicit a stronger osteoconductive bone formation response.

A Closer Look at the Role of High Granule Density

As stated before, bone graft product handling can be improved using resorbable carriers. This allows for various moldable and flexible bone graft forms to be created, such as putties and strips. The main function of these carriers is to improve interoperative handling and ease of use.

For example, synthetic bone graft putties are created by combining granules or particulate material with sticky or waxy carrier. As more granules are added, the stickiness is reduced. The result is a doughy, pliable, and cohesive material. In bone graft sheet products, collagen is typically used as a carrier to create a suspension of granules within a freeze-dried collagen fiber scaffold. When hydrated, these sheets become flexible and pliable.

The improvement to intraoperative handling of a synthetic bone graft must be balanced with maintaining a high granule density. Implantation of a bone graft product with excellent handling (but a low granule density) can give the surgeon a false sense that the graft area is filled. Following bone graft implantation, the bone graft site may appear visibly filled. However, once the carrier is resorbed, the remaining granules will settle, and the graft volume will be reduced. Without a high granule density, the remaining granules will only make partial contact with the surrounding bone. This can limit or delay the bone formation response.

Synthetic bone graft products can be developed with the dual goals of providing excellent handling and a high granule density. This is accomplished by carefully selecting a cohesive and moldable carrier that is compatible with the granule shape, size, and porosity.

Biogennix has utilized this approach in the development of all of its advanced synthetic bone graft products, including its latest offerings Agilon® Moldable and Agilon Strip. Biogennix bone graft products all have excellent handling and a high granule density. The high granule density is due the cohesive carrier interacting with the biomimetic porosity within the granules. Due to the carrier choice and structure of the TrelCor™ granules, a smaller amount of carrier can be used.

In the Biogennix products, this high granule density concept is similar to filling a bucket full of golf balls with water. As the carrier is added to a Biogennix product, the carrier fills the spaces around the granules and within the porosity (similar to water filling the space around the golf balls). When the carrier is fully added, the total granule density of the finished produce doesn’t significantly change. This results in a bone graft with granule content that is nearly 100% by volume, combined with the benefits of excellent intraoperative handling.

Due to the high granule density, Agilon Moldable and Agilon Strip advanced synthetic bone graft products will completely fill a bone graft site with granules, which maximizes direct contact with the surrounding bone even after the carrier is resorbed.

Biogennix TrelCor™ technology is the only advanced bone graft solution that combines a nanocrystalline hydroxycarbanoapatite (HCA) surface with a biomimetic and interconnected pore architecture that can enhance the bone formation process, offering an improvement over Bioglass bone grafts. Contact our team to learn more about the clinical benefits of Biogennix technology. 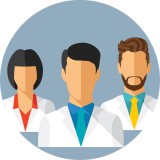 Search For Specific Blog
Search Our Blog
© Copyright 2022 Biogennix LLC. All Rights reserved. No part of this website may be reproduced without prior permission from Biogennix, Inc. SD1260 Rev. R
Back To Top